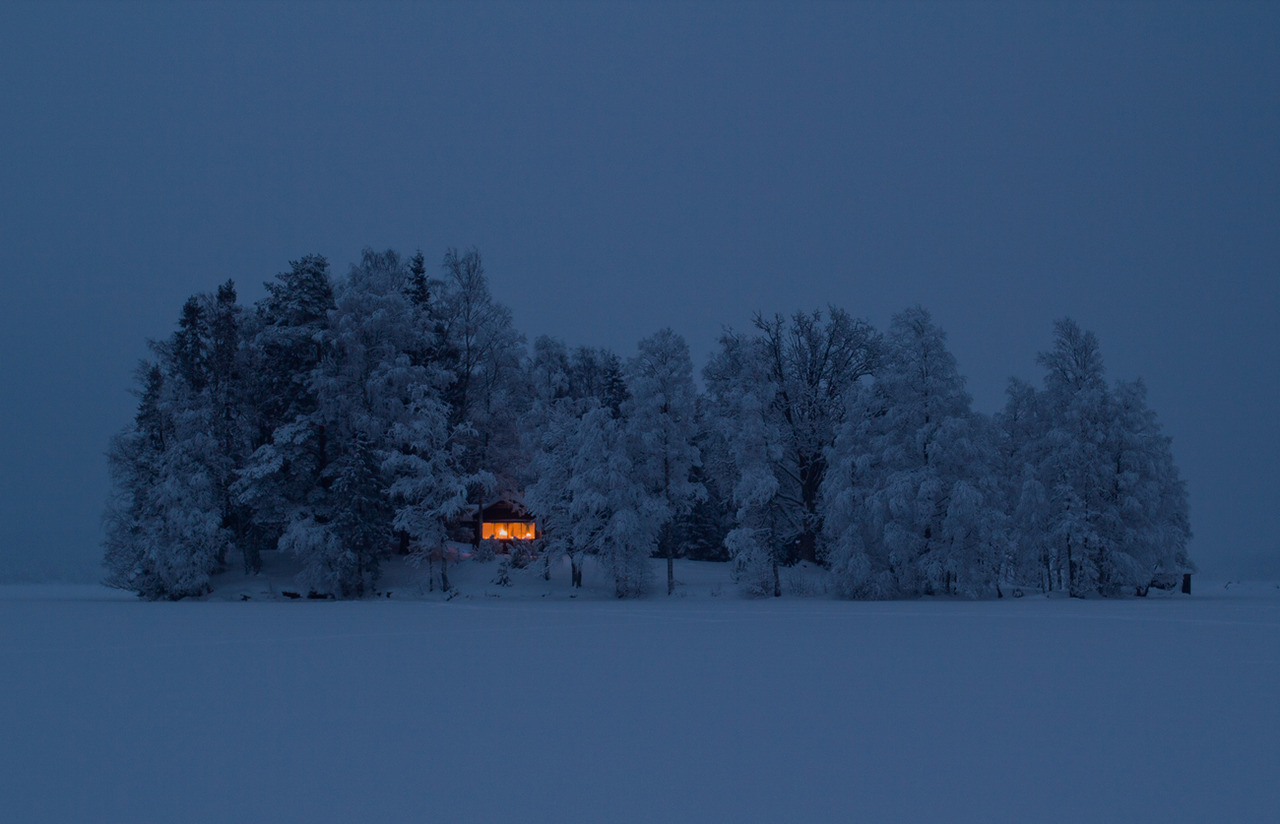 Your poem “The Bravest Thing” has carried me through many a day the past year. I have read and reread, and shared and re-shared your words. I am not sure if I am in a full blown “dark night of the soul,” but it is possible and/or close. Can you tell me, if even in part, the occasion which prompted you to write these beautiful and powerful words?

A bravely skipping stone
maybe the bravest thing
is opening your eyes in the
morning and placing your
two feet on the cold floor and
rising up against the gravity
of the night. maybe that’s the
brave thing from which all other
bravery flows, the brave to
seek ye first. maybe that’s the
single thing God requires of you,
the spiritual discipline that takes
all your will to muster. Swallow
down the fear, my child, and face
the dawning day for what the
surface of the world needs most
of all is bravery skipping and
you, yes you are the stone.

Many people talk in many ways about the dark night of the soul. But one of the common threads through all that talk is the profound feeling of being alone. Before going any further I want to say that’s what I hear in your question, and the sound of being alone hurts. I am sorry you’re feeling that, even if, as many claim, the dark night leads to a consciousness-shattering dawn. Because when you’re in the night its dark, and often cold, and you feel, or at least I have in the nights I’ve weathered, just plain lost. Forgive me if I’m reading too much of me in you, but that’s what I hear in your question.

That poem you’ve reread and so graciously shared with others? It surfaced during such a night. It was strange, and completely uncomforting, to me during that night that the voices of faith around me all seemed to be chanting words about being your best you, or giving your all and then some, or putting on a world-changer jersey. It was like being in the middle of a pep rally, and I just wanted them to shut up because I was simply trying to summon the will to shave.

For some reason one morning, and I can’t remember why, I was reminded of something John Updike said. I’ll botch this but it was along the lines of some days the most spiritual thing you can do is set the empty milk bottle out on the steps. That’s not something chanted at pep rallies, huh? That’s the kind of thing a trusted friend quietly says to you from across the kitchen table, a friend who can only say that because he or she has endured days of doing nothing more than setting the milk bottle out on the front steps. I thought to myself before you put the milk bottle outside, you’ve got to first put your feet on the floor. And those were the shaky legs on which the poem was born. I am thankful it has meant something to you. I know it did to me at the time.

That poem is really about grace, a word that is often on banners at those pep rallies I mentioned earlier. But unfortunately what those banners wave of is a straining grace which, in my opinion, cancels out the whole grace thing, an ill-defined grace that’s about achieving or building or doing something that the world finds impressive. Not everything that quacks like grace is grace. I realize that sounds quite judgmental, and maybe it is, and maybe that’s not as bad a thing as we think. One thing you do learn in the dark nights is discernment, or how to judge things for their worth or lack of.

I’ll close with two prayers for you. First, I pray that during this night, be it full blown or close to it or something in between, you’d keep putting your feet on the floor. Please, please, please don’t stop doing that. Remember – the eyes this world knows little of sees that seemingly simple action as intensely brave. And my other prayer for you is that this night makes you a little more judgmental, or if you’d prefer discerning, that you’re able to see a little more clearly, so you can say this is worth my time and attention but that over there is not. Discerning people know that pep rallies are pep rallies, but the game, well that is something else.